The Dutch Famine Birth Cohort Study is an ongoing study investigating the effects of exposure to the 1944-1945 war famine in utero on health in adulthood. The study has shown that the offspring of mothers who were pregnant during the famine more often have diabetes. People exposed to famine during mid gestation have a higher risk of developing obstructive pulmonary disease and microalbuminuria. Those who were exposed in early gestation more often show an atherogenic lipid profile, altered clotting, more obesity, and a 3-fold increase in cardiovascular disease. The study is carried out by the departments of Clinical Epidemiology & Biostatistics, Gynecology & Obstetrics and Internal Medicine of the Academic Medical Centre (AMC) in Amsterdam, the Netherlands in collaboration with the MRC Environmental Epidemiology Unit of the University of Southampton, UK.

About the Dutch famine

The Dutch famine, or Hungerwinter, started in November 1944 under German occupation and carried on until liberation in May 1945. Rations in the western part of the Netherlands were as low as 400-800 calories a day; less than a quarter of the recommended adult caloric intake. We have been able to trace the antenatal and maternity records of babies born at the Wilhelmina Gasthuis in Amsterdam between November 1943 en February 1947: they form our cohort. 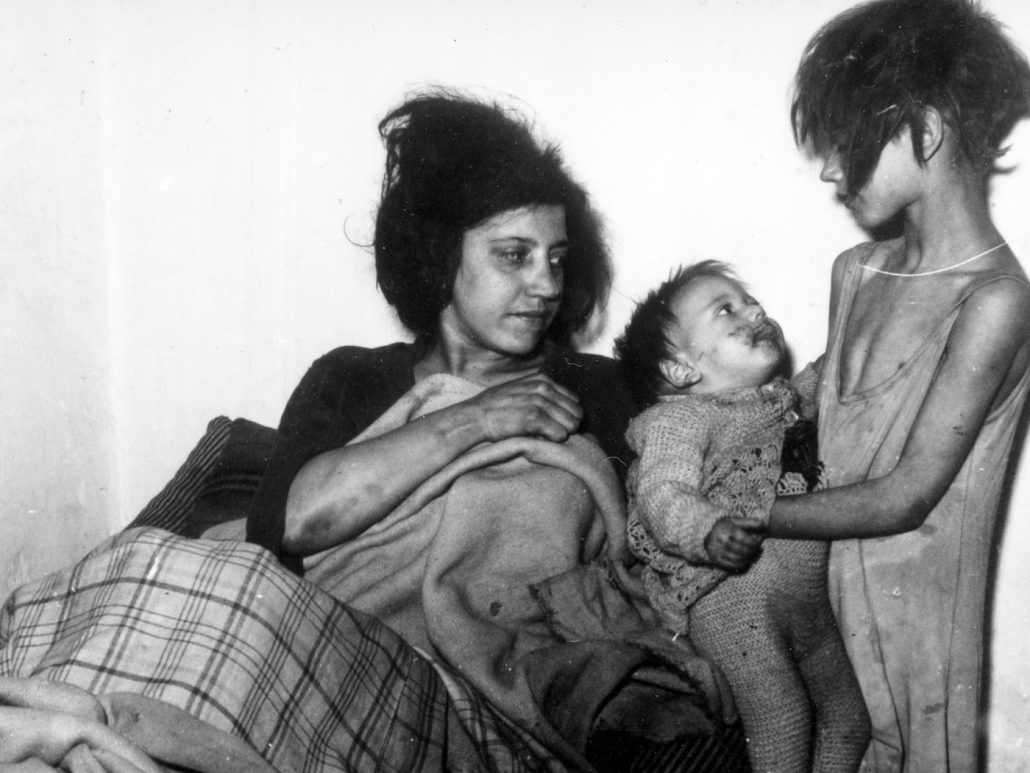 The Dutch Famine Birth Cohort Study started in 1994. First, the antenatal and maternity records of babies born between 1st November 1943 and 28th February 1947 in het Wilhelmina Gasthuis in Amsterdam were traced in the Amsterdam city archives. The municipal registry helped trace these people to a current address. Over 900 of these people participated in the study at a age 50. Between 2002 and 2004 a new round of data collection was carried out. Over 850 people participated at age 59. They underwent a full day of medical examinations and tests at the AMC. In this follow-up study, we focused on the mechanisms underling cardiovascular disease and diabetes among people exposed to famine in utero. 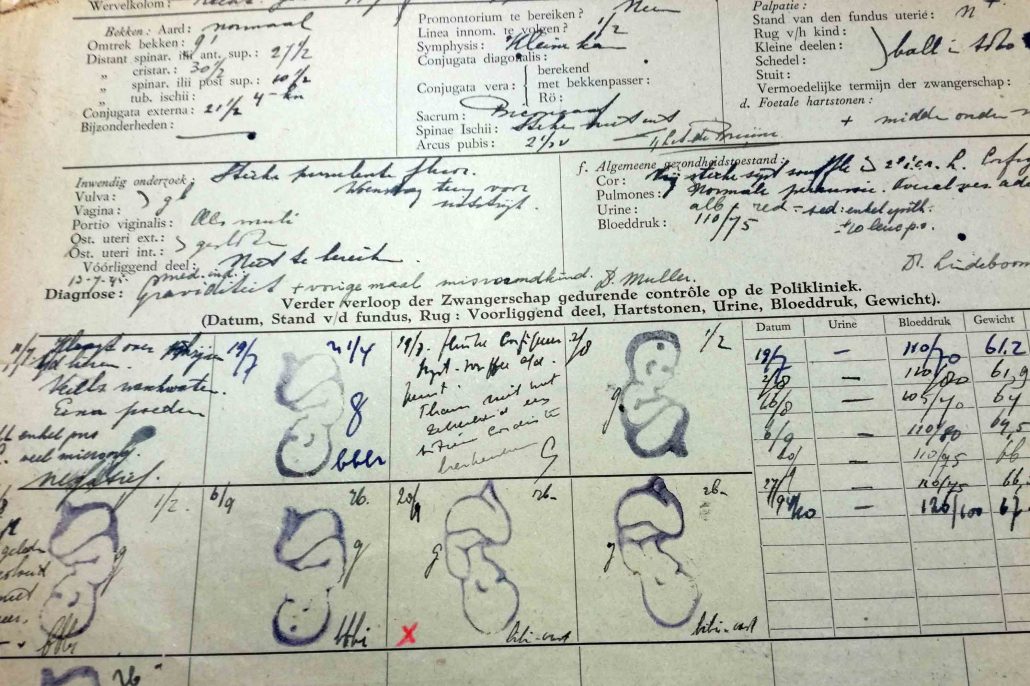 A baby’s growth rate in its mothers womb depends on the nutrient supply provided by the placenta. If the nutrient supply does not meet the baby’s demand, its growth rate may slow. The baby will adapt in order to cope with the inadequate nutrient supply. This may lead to permanent alterations to the structure or function of developing organs. The system may be ill equipped to cope with a return to normal nutrient supply again. We think that undernutrition in utero can lead to alterations in the liver, which cause difficulties in maintaining blood cholesterol concentrations. Similarly, the pancreas may not be able to regulate blood glucose levels adequately. 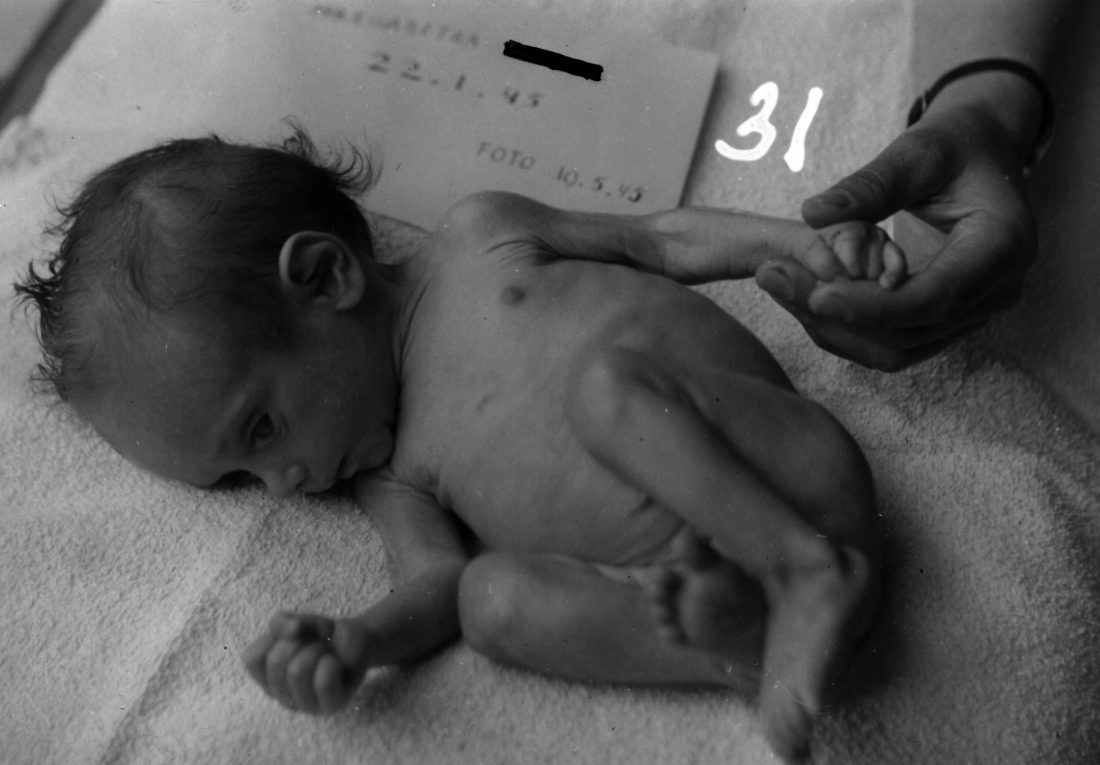 Maternal undernutrition during pregnancy may lead to cardiovascular disease in later life. That makes the Dutch famine birth cohort such a unique and interesting group to study the effects of maternal nutrition on health in later life. 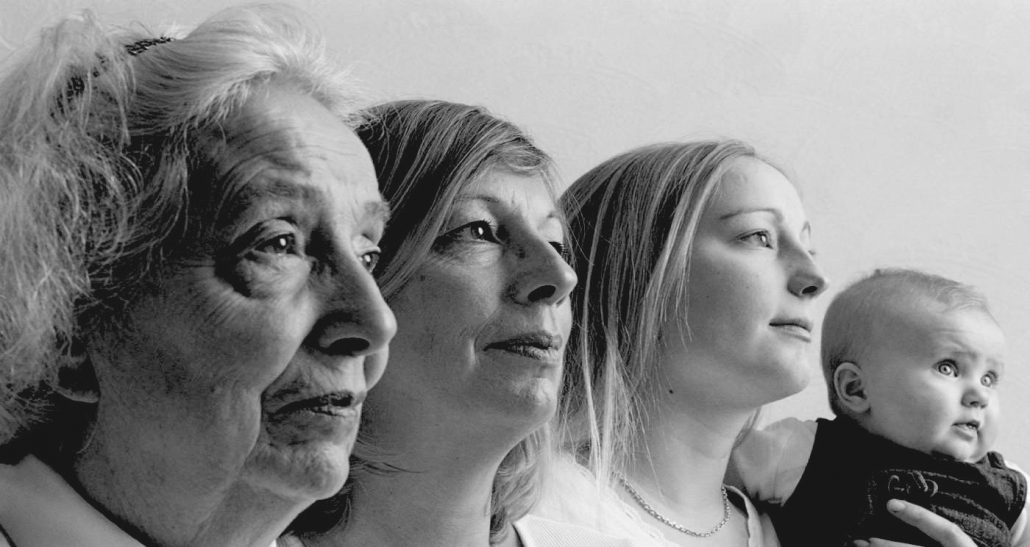 From March 2018 we have started a new study within the Hungerwinter cohort. The purpose of this new study is to find out whether malnutrition during pregnancy has effects on the following health aspects of the children in their future life:

…people died during the Dutch famine due to cold and starvation

…of the 34.000 Amsterdam trees were cut down during the Dutch famine to heat houses

…kilos of food were dropped by the Allies at the end of April 1945 over the western part of the Netherlands, within 9 days